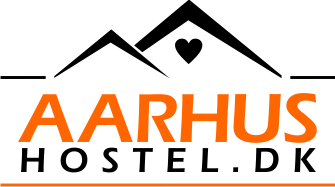 Embark on the frigate Jylland and experience the buzz of history

Get really close to the story… Enjoy the scent of tar, sit in the king’s salon and keep your ears shut when we shoot the cannon.

The frigate Jylland was launched in 1860 as a warship with 44 cannons, a steam engine and a crew of 437 sailors. In 1864, the frigate Jylland sent the enemy’s ships on the run during the Battle of Heligoland. After that, it sailed like a royal ship with the royal family and went on long voyages across the world’s oceans. It was sold for scrapping and bought back again, used as a camp school ship for provincial children and underwent an extensive restoration.

Now the frigate Jylland is located as a landmark and living museum ship in Ebeltoft and offers activities for children and adults and exciting special exhibitions.

When you book at Aarhus Hostel, you can also book tickets for the Frigate Jutland at a favorable price (Normal price 135,- Aarhus Hostel price 100,-)